Add to Lightbox Download
Chanel Michaels is a drop-dead gorgeous Elite model whose exotic beauty can be attributed to her Brazilian and Icelandic heritage.

Chanel has featured on television as one of the models in Project Runway Canada, she starred in an ad campaign for Budweiser, and has featured on magazine covers and pictorials around the world.

Copyright
APIX Syndication owns and/or represents all content on this site. Images must not be reproduced without prior written permission
Image Size
2832x4256 / 4.1MB
https://www.photoshelter.com/support/license
https://www.apixsyndication.com/contact
Contained in galleries 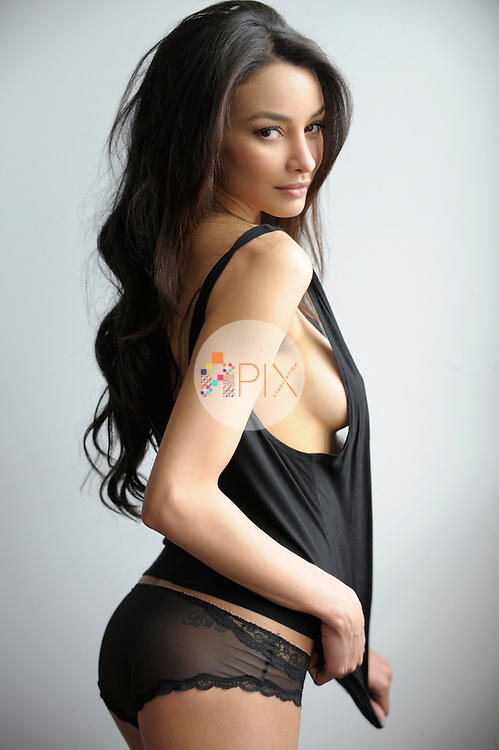