Add to Lightbox Download
Italian bombshell Giulia Lupetti has featured in For Men Italy and international editions of GQ, and has modelled for renowned brands like L'Oreal and Roberto Cavalli.

Since causing a stir on Big Brother in Italy, Giulia now studies acting in Los Angeles where she appeared in Zoolander 2 and is working on three films to be released in 2017.

This shoot will need approval prior to publication and could be accompanied by an interview as well.

Copyright
APIX Syndication owns and/or represents all content on this site. Images must not be reproduced without prior written permission.
Image Size
2362x3543 / 24.0MB
Contained in galleries 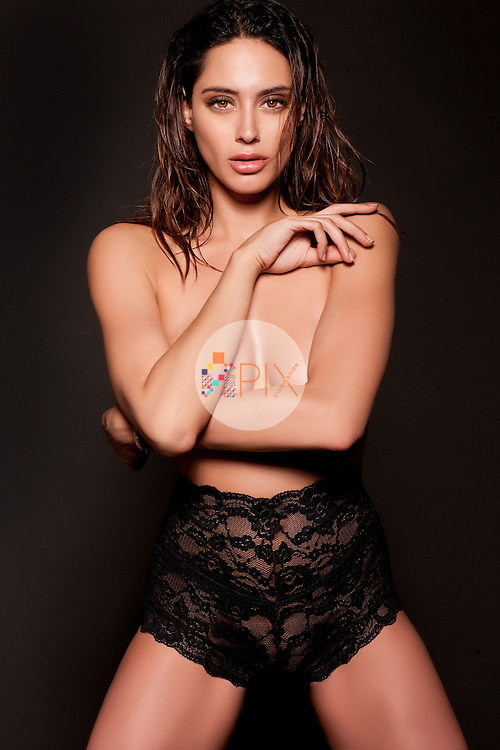