Add to Lightbox Download
Jessa Hinton is probably best known as a Playboy Playmate (Miss July 2011) and Cyber Girl, and widely recognised as the face of The Palms Hotel & Casino, but her television career has also taken off. Having appeared in top-rating tv shows 'Baywatch' and '7th Heaven' as a teen, she has since hosted Victory Poker for which she interviewed celebrities and top poker players.

Jessa's love for sport certainly helped in her role as host for Top Rank Boxing, where she interviewed champions and their competitors, as seen on Top Rank tv, Showtime, HBO, and at www.toprank.com.

Jessa has starred in many magazine covers and features, and ad campaigns for Leg Avenue Lingerie. She has also appeared on Fuel TV and other popular shows like Tosh.O.

This shoot will need approval prior to publication and could be accompanied by an interview. A behind-the-scenes video is available for web/app features: http://youtu.be/wiLF77gPuDA

Copyright
APIX Syndication owns and/or represents all content on this site. Images must not be reproduced without prior written permission.
Image Size
4172x3676 / 8.8MB
https://www.photoshelter.com/support/license
https://www.apixsyndication.com/contact
Contained in galleries 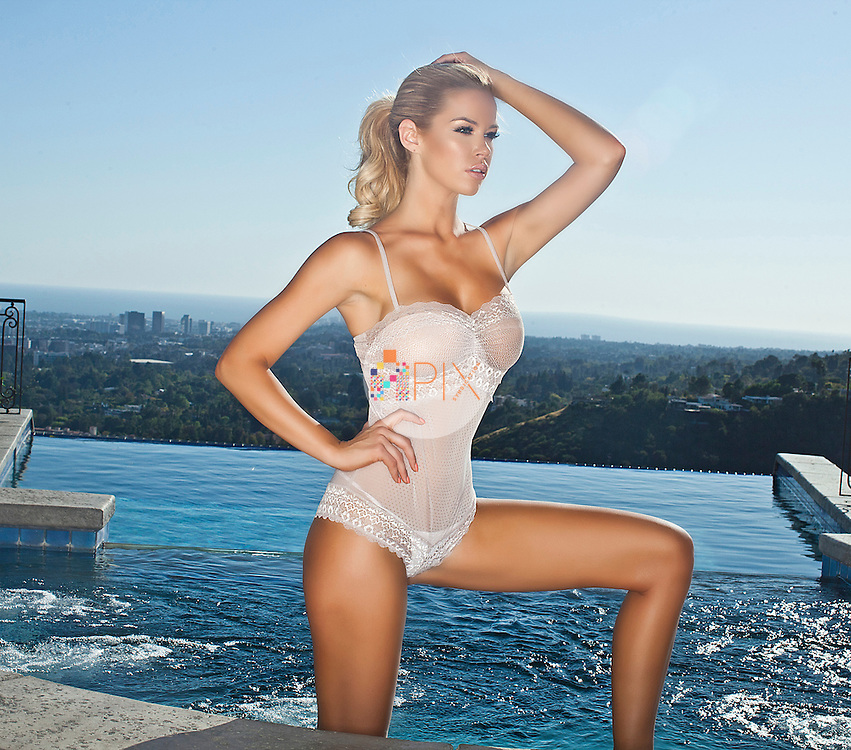