Add to Lightbox Download
Natalie Roser is an Australian model, photographer, fashion designer (https://roserthelabel.com/) and tv personality who is well known as one of the Top 12 contestants on 'The Face' Australia.

With around 750,000 followers on social media, Natalie is a MAXIM cover girl who has also been featured by international editions of GQ as one of the hottest women of Instagram. With her fabulously fit physique, she has starred on the cover of Women's Health magazine, appeared in Cosmopolitan health and fashion stories, and now fronts the campaign for Aussie bronzing brand PureTan and Baku Swimwear as well.

Natalie has been 1st runner-up in both Miss Universe Australia (2014) and Miss World Australia (2013). She bears a striking resemblance to former Miss Universe Jennifer Hawkins and seems to be following in her footsteps, having been her body double for her Mount Franklin Water campaign.

These images will require approval prior to publication, and can be accompanied by an interview as well.

Copyright
APIX Syndication owns and/or represents all content on this site. Images must not be reproduced without prior written permission
Image Size
3744x5616 / 16.3MB
Contained in galleries 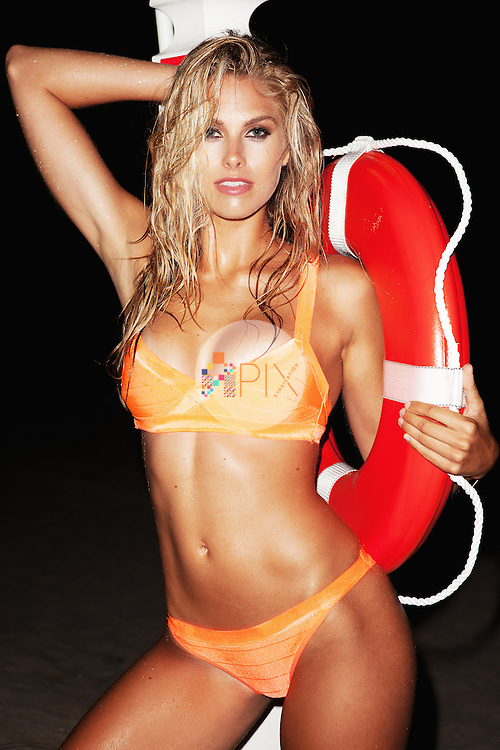