Holly starred in the reality tv series The Girls Next Door and Holly's World, which chronicled her life in Las Vegas while performing in the stage show Peep Show.

Beyond her life as a sex kitten, Holly has been a contestant on Dancing with the Stars, and she is now mother to a young daughter.

Copyright
APIX Syndication owns and/or represents all content on this site. Images must not be reproduced without prior written permission
Image Size
3411x5118 / 5.4MB
Contained in galleries 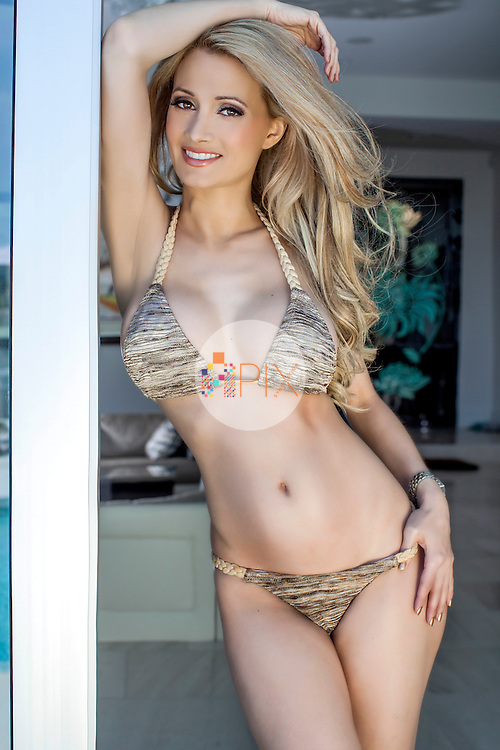