Add to Cart Add to Lightbox Download
Charlie Riina is a Polish-born Canadian model who has starred on the cover of Playboy in USA, Poland, Hungary and Slovakia, who crowned her Playmate of the Year in 2016. She has also featured in international editions of GQ, Esquire, FHM, Maxim and she was a 'Lovely Lady of the Day' for Sports Illustrated.

Following her recent foray into politics, Charlie has announced her candidacy for the Peoples Party of Canada, meaning she may soon become part of the new parliament after Canada's federal election in late October 2019. With more than 660,000 followers on Instagram alone, there will be plenty of eyes on her success from all over the world.

Copyright
APIX Syndication owns and/or represents all content on this site. Images must not be reproduced without prior written permission.
Image Size
6224x3903 / 11.7MB
Contained in galleries 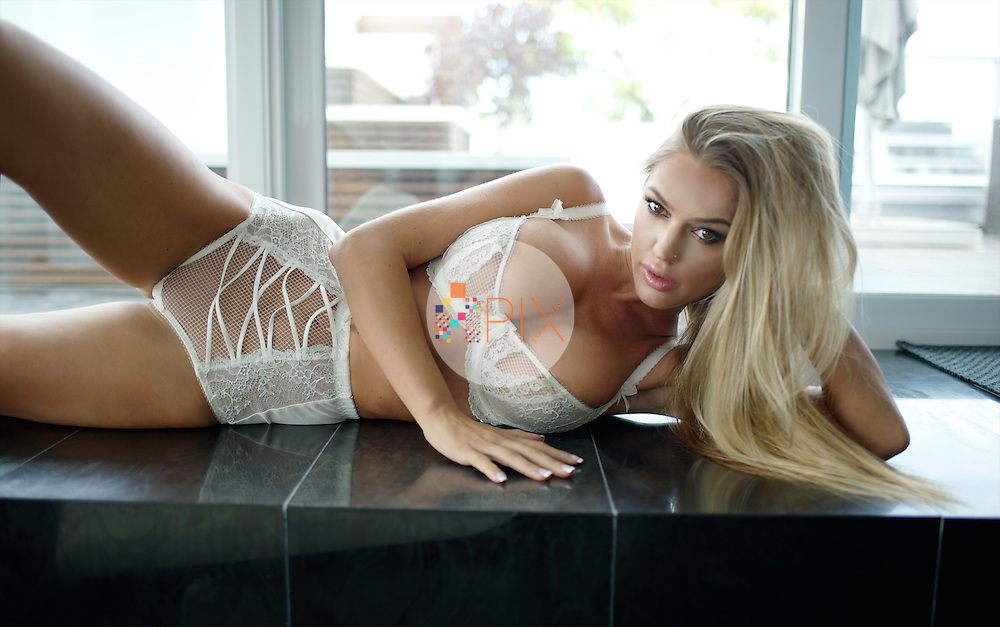