Add to Lightbox Download
Jesse Golden is the ultimate golden girl... An American beauty with a semi-pro surfer husband, Jesse is a fitness model and certified yoga instructor, which explains her bodacious body!

At the beginning of her television/acting career, Jesse was a model on The Price Is Right for a year, and she soon moved to movies. She appeared in Land of the Lost with Will Ferrell, and was one of the main stars in the feature films Life's An Itch and Not Quite College.

Copyright
APIX Syndication owns and/or represents all content on this site. Images must not be reproduced without prior written permission.
Image Size
3413x5120 / 1.1MB
Contained in galleries 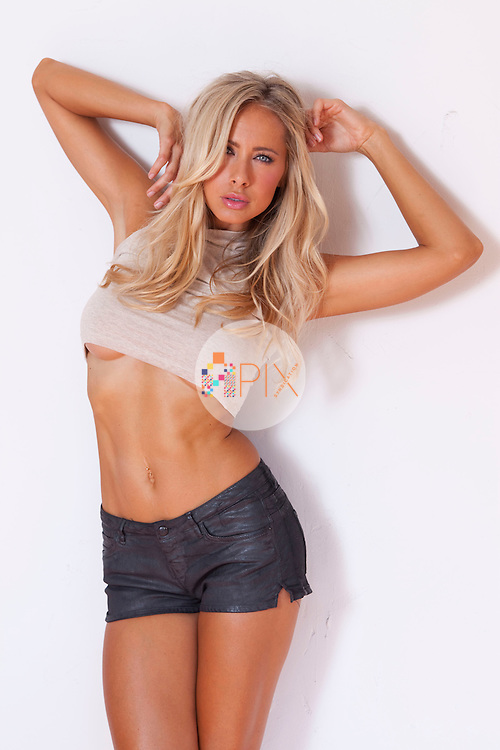