Add to Cart Add to Lightbox Download
Hope Dworaczyk is a leggy Texan beauty who has been considered as one of the most beautiful people in the world.

Before marrying Robert F. Smith she was one of the celebrity bachelorettes looking for love in Fox's reality series "The Choice". She hosted "Inside Fashion" on the E! network and Global TV in Canada, and starred in Season 4 of "The Celebrity Apprentice".

Hope's modelling career kicked off when she was crowned Miss Teen Texas in 2000, and she has since walked the runway for designers Balenciaga, XOXO, Miss Sixty and Versace, and featured in ad campaigns for international brands Philippe Patek and Elie Saab. She is also the Brand Ambassador for Tees by Tina, and as such is the feature model and spokesperson for the brand's tops and leggings.

After being chosen as Playboy's Playmate of the Month in early 2009, Hope appeared on the cover with popular Hollywood actor Seth Rogan, and was later named Playmate of the Year for 2010. Her June 2010 cover/feature was the magazine's first ever 3-D centerfold.

Hope has also been referred to as one of the 'Hottest WAGs' when she dated NBA star Jason Kidd.

Copyright
APIX Syndication owns and/or represents all content on this site. Images must not be reproduced without prior written permission
Image Size
6224x4134 / 13.5MB
https://www.photoshelter.com/support/license
https://www.apixsyndication.com/contact
Contained in galleries 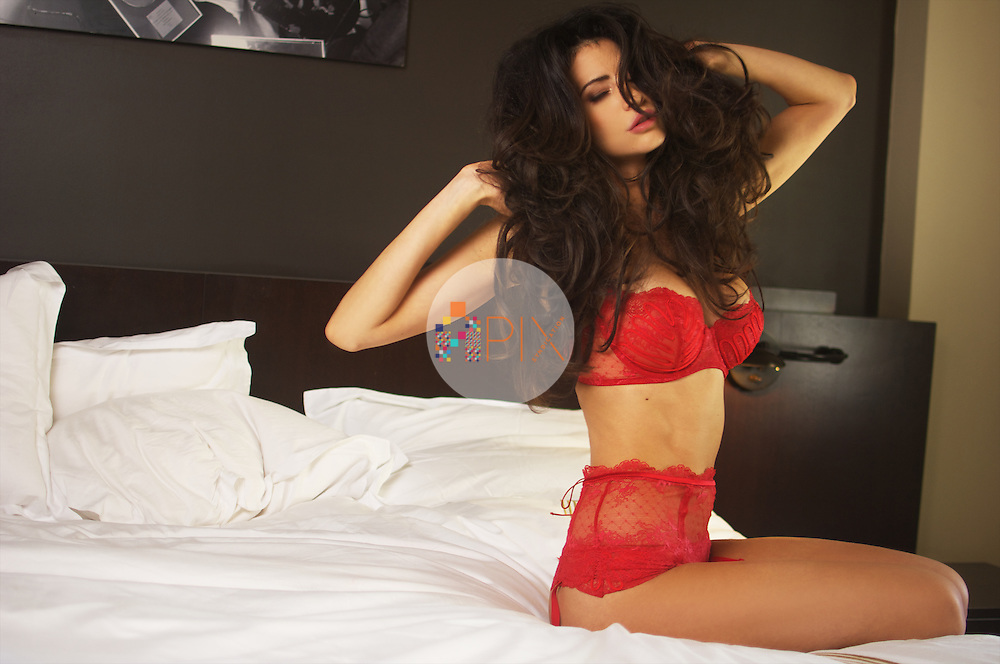