Add to Cart Add to Lightbox Download
Donna Feldman has been named one of the most beautiful women in the world by Complex, Maxim and FHM, and has graced dozens of their - and Esquire - magazine covers. She is currently the face of Visa BlackCard, the Kardashian Kollection clothing line, and many swimwear and lingerie campaigns too.

Donna began her career as a spokesmodel on the hit game show Deal Or No Deal, later starring in sexy music videos for Justin Timberlake and Enrique Iglesias. She has had lead and guest-starring roles in The Fashion House (which aired in over 50 countries), Castle, Las Vegas, The Young and The Restless, Chuck, Two and a Half Men, Deadliest Warrior, and most notably played Adam Sandler's bikini-clad girlfriend in the film You Don't Mess With The Zohan. Her next film project Vixen, in which she plays an assassin, is currently in production.

Donna has been a co-host on TV Guide’s The Fashion Team, a host for Askmen.com giving dating/fashion tips for men, is a regular beauty news host of Prem Beauty Boutique for ReelKandi.tv, a special guest on Fox Business Channel’s Happy Hour and a scorching recurring panelist for Fox News Redeye, a show in which Donna is pleased to showcase her witty side.

For a different style and location, take a look at our gorgeous shoot of Donna in a field of dreams: http://www.apixsyndication.com/gallery/Donna-Feldman-field-of-dreams/G0000Il5V8.A9WFw/C0000bv6UDYA8bt4

Copyright
APIX Syndication owns and/or represents all content on this site. Images must not be reproduced without prior written permission
Image Size
6300x4200 / 9.0MB
Contained in galleries 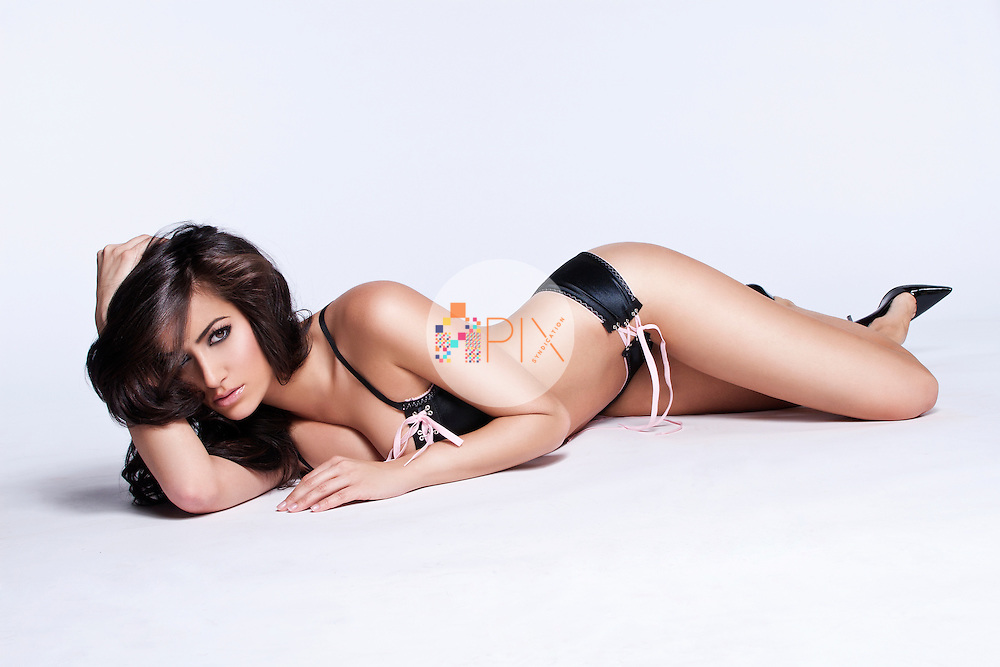