Add to Cart Add to Lightbox Download
Kim Lee is an exotic American model with French and Vietnamese heritage, who is probably best known as one half of the international DJ duo, DJ KimKat.

Kim has featured in international editions of FHM, as well as in Vanity Fair and Maxim magazines. She has also starred in music videos such as 'Beautiful' by Neyo, Flo Rida/David Guetta's 'Club Can't Handle Me' and Kid Cudi/Kanye West's 'Erase Me'.

Kim’s modelling has evolved into an acting career - she can be seen on the big screen as a dancer in 'The Hangover Part II', as well as in 'Jack and Jill' with Adam Sandler and Al Pacino. She has also featured in episodes of 'Entourage', 'CSI', and Snoop Dogg's 'Fatherhood'.

Copyright
APIX Syndication owns and/or represents all content on this site. Images must not be reproduced without prior written permission.
Image Size
3543x2353 / 5.0MB
Contained in galleries 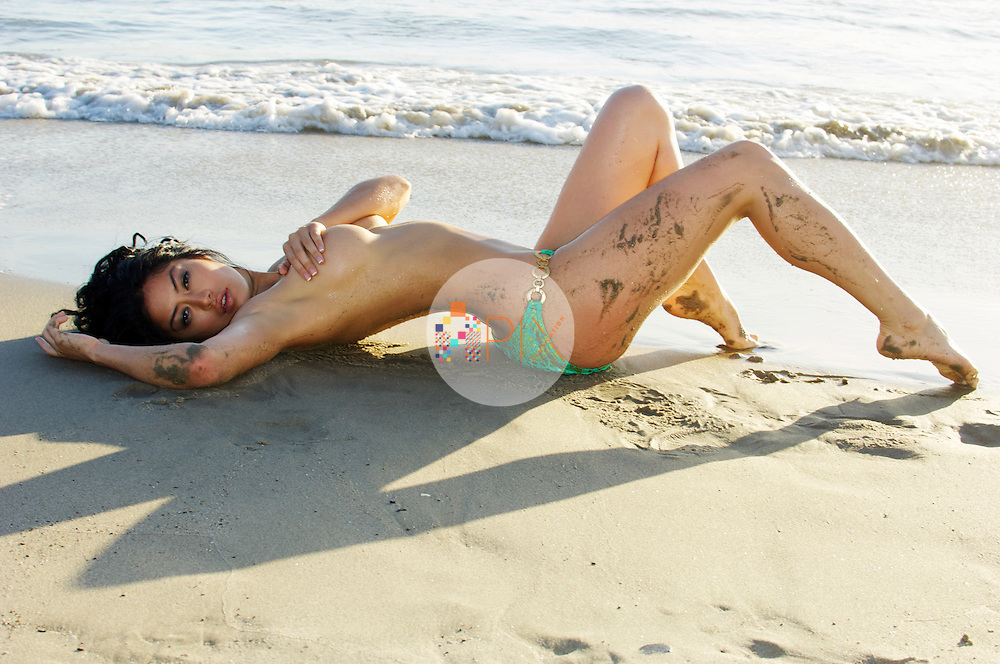