Add to Lightbox Download
Ashley Kirk is a young model whose sexy body has featured in international editions of Maxim, FHM and Playboy Special Editions, as well as in campaigns for Elegant Moments Lingerie and Syrup Swimwear.

Ashley can soon be seen in the action film Precious Cargo with Bruce Willis. This is her second film with the action star, having featured with him in Vice in 2015. Prior to that, she also played Michael Chiklis's sexy girlfriend in Pawn with Ray Liotta and Forest Whitaker.

Copyright
APIX Syndication owns and/or represents all content on this site. Images must not be reproduced without prior written permission.
Image Size
4344x3744 / 6.9MB
Contained in galleries 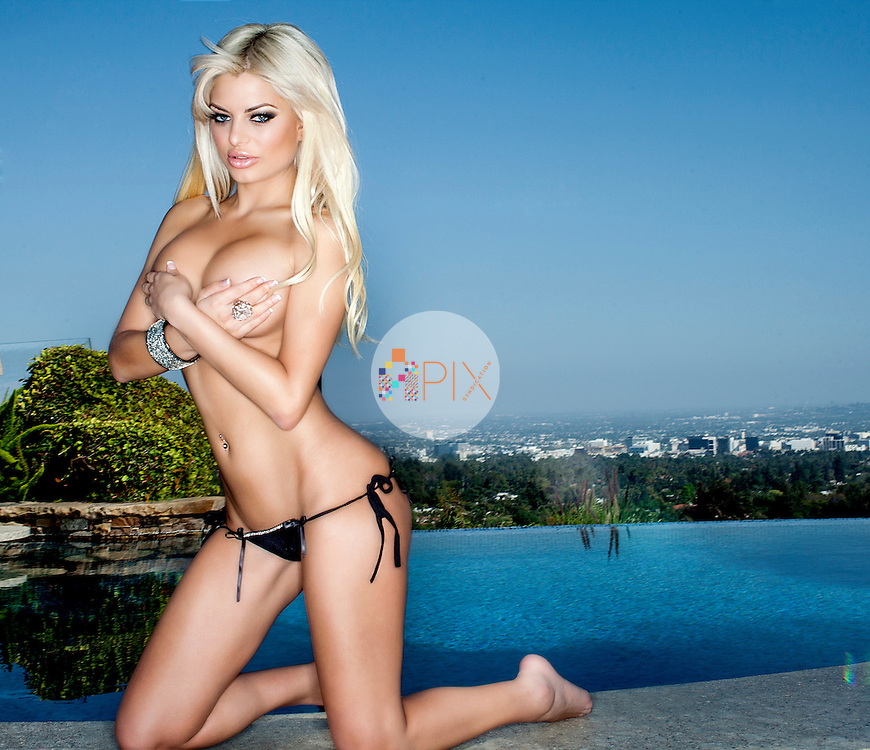