Add to Lightbox Download
Katie Lohmann is an American model and actress who has been a covergirl for Playboy, Maxim and Kandy magazines and appeared in features for GQ, Vanity Fair and Front.

For several years Katie has released her own swimwear calendars, and she has starred in ad campaigns for Sony, Toyota, Bavaria Beer and Doritos Crash the Super Bowl.

Katie's film and television appearances include Reno 911, According to Jim, Playboy TV, Dahmer vs. Gacy and National Lampoon's Dorm Daze.

Copyright
APIX Syndication owns and/or represents all content on this site. Images must not be reproduced without prior written permission.
Image Size
3588x5106 / 5.0MB
https://www.photoshelter.com/support/license
www.apixsyndication.com
Contained in galleries 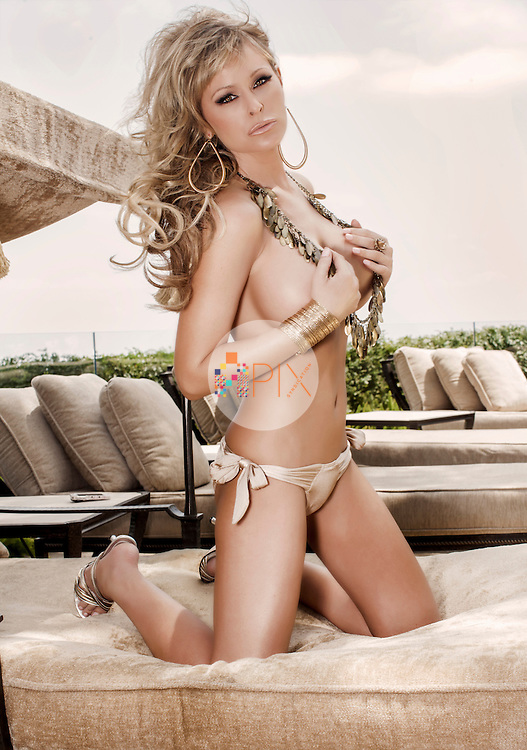