Add to Cart Add to Lightbox Download
Gemma-Lee Farrell was recently named Playboy's Miss November 2013 and as such, she became the first ever New Zealand born Playmate.

Gemma has always been a popular swimsuit and lingerie model, having done covers and features for international editions of Maxim, FHM and Zoo Weekly.

She is currently living in Hollywood with pro-skater boyfriend Brandon Biebel, where she is the face and body of Dreamgirl Lingerie (one of the biggest lingerie companies in the world), has toured with Monster Energy Supercross, and was one of the Streetleague Dime Squad girls for the past few years.

As the face of the biggest skateboarding tour in the world, Gemma traveled to all the skating events and starred on MTV's Fantasy Factory. She has also featured in Entourage, Gossip Girl, CSI, and had a small part in the movie "In Time" with Justin Timberlake and Amanda Seyfred.

Copyright
APIX Syndication owns and/or represents all content on this site. Images must not be reproduced without prior written permission.
Image Size
6224x4134 / 10.9MB
Contained in galleries 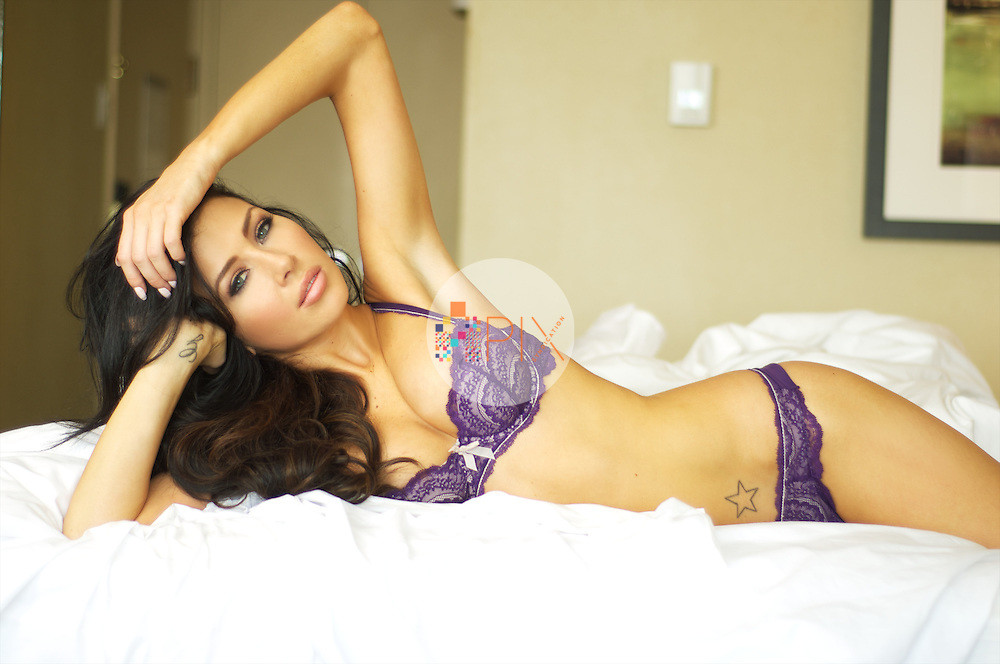