Add to Lightbox Download
Jennifer England is a model and actress who has been featured in campaigns for high-profile brands such as Guess, Von Dutch and Beach Bunny Swimwear. She has also been crowned Miss Venus Swimwear International and Miss Hawaiian Tropic International.

Jennifer is an actress who has appeared in films like Smokin’ Aces, Dodgeball, Transformers and Fast and Furious. Her work on television includes a stint as one of “Barker’s Beauties” on The Price is Right, and her ongoing work with Ripe TV where she acts as a sideline reporter for the station’s arm-wrestling program XARM.

She dates NFL linebacker Monty Beisel of the Arizona Cardinals.

Copyright
APIX Syndication owns and/or represents all content on this site. Images must not be reproduced without prior written permission.
Image Size
5269x3504 / 14.4MB
Contained in galleries 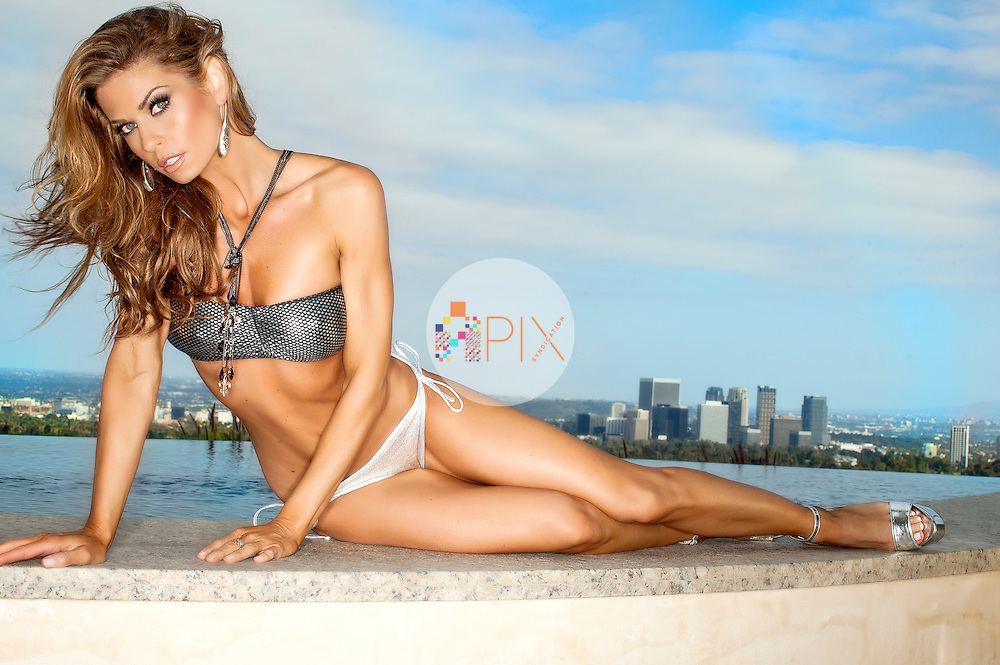