Add to Lightbox Download
Ashley Mattingly is a sexy Texan babe who was Playboy's Miss March in 2011, and is the much-publicised ex-girlfriend of 'Prison Break' actor Lane Garrison.

Later this year, Ashley will play a nurse in the thriller "The Devil's in the Details" with Ray Liotta, and next year will appear as the wife of a border patrol agent in "A River Between" with Lane Garrison.

Ashley is the face, body and spokeswoman for Femme Noir Swimgerie.

Copyright
APIX Syndication owns and/or represents all content on this site. Images must not be reproduced without prior written permission.
Image Size
3561x5089 / 8.1MB
Contained in galleries 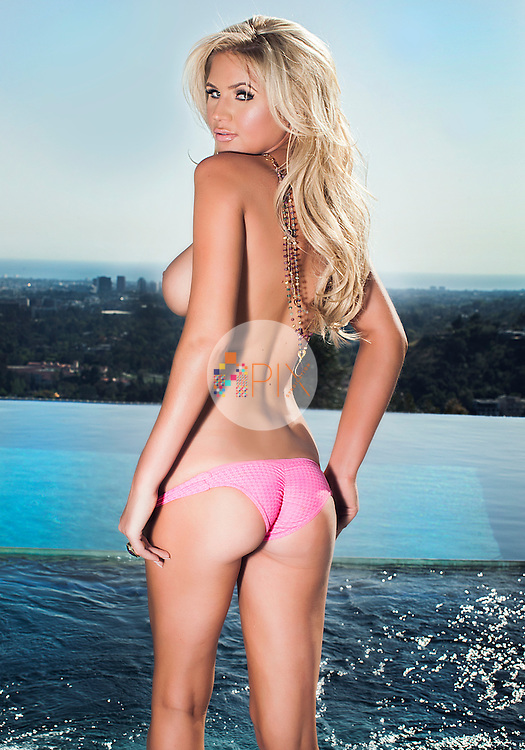