Add to Lightbox Download
Amber Sym is ﻿an American model and actress who featured in various issues of Playboy, as well as Playboy Radio and PlayboyTV shows. She has starred in a number of horror films and tv series (The Pit; Amber in the Shadows) and she is the lead female in the comedy Bright Ideas to be released early in 2015.﻿

This shoot (which is also available in colour) will need approval prior to publication but can be accompanied by an interview as well.

Copyright
APIX Syndication owns and/or represents all content on this site. Images must not be reproduced without prior written permission.
Image Size
667x1000 / 321.6KB
Contained in galleries 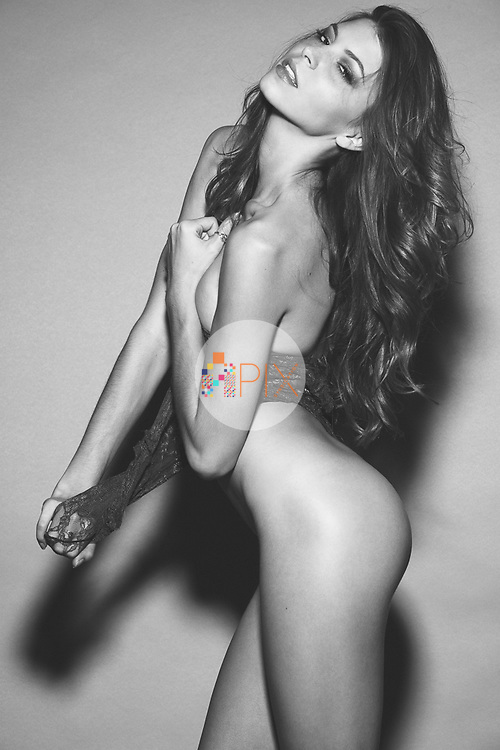