Add to Lightbox Download
Kea Ho, daughter of 1960s Hawaiian music legend Don Ho, is a model and actress who has featured in international editions of Maxim and Playboy magazines.

Prior to this, she was hand-picked by legendary director Robert Rodriguez, beating thousands of other auditioning actresses to the role of a ruthless assassin in 'Sin City: A Dame To Kill For' with Jessica Alba, Bruce Willis and Joseph Gordon-Levitt.

This shoot will need approval prior to publication and could be accompanied by an interview. A behind-the-scenes video of the shoot is available for web/app features too.

Copyright
APIX Syndication owns and/or represents all content on this site. Images must not be reproduced without prior written permission.
Image Size
3744x5022 / 6.2MB
Contained in galleries 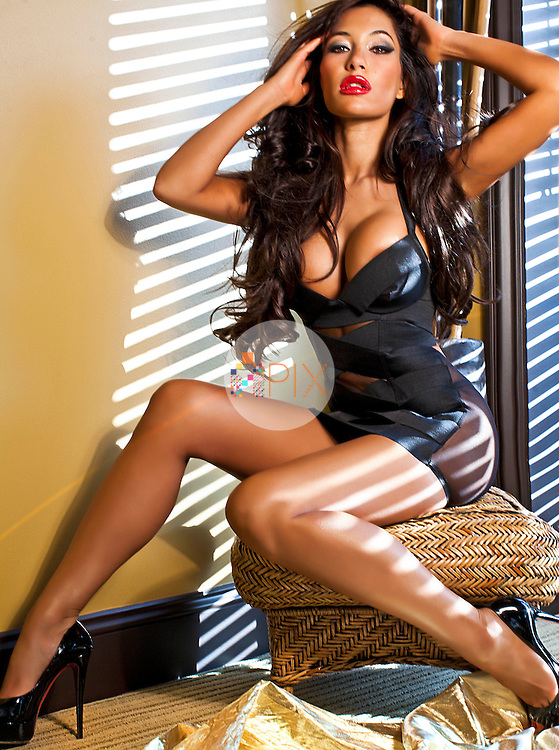