Add to Lightbox Download
Emily Ratajkowski is one of the much-talked-about stars of the controversial music video for Blurred Lines by Robin Thicke with Pharrell and T.I., and was a popular inclusion in the Sports Illustrated Swimsuit Edition 2015.

Emily's film career has taken off lately, with a saucy role opposite Ben Affleck in Gone Girl, a feature role in the highly-anticipated Entourage movie and the lead female role in the upcoming We Are Your Friends.

A British-born California girl, Emily has featured on the cover of international editions of GQ, Treats magazine, and has starred in Carls Jr and AXE (or Lynx) commercials.

Copyright
APIX Syndication owns and/or represents all content on this site. Images must not be reproduced without prior written permission
Image Size
6706x4550 / 87.3MB
Contained in galleries 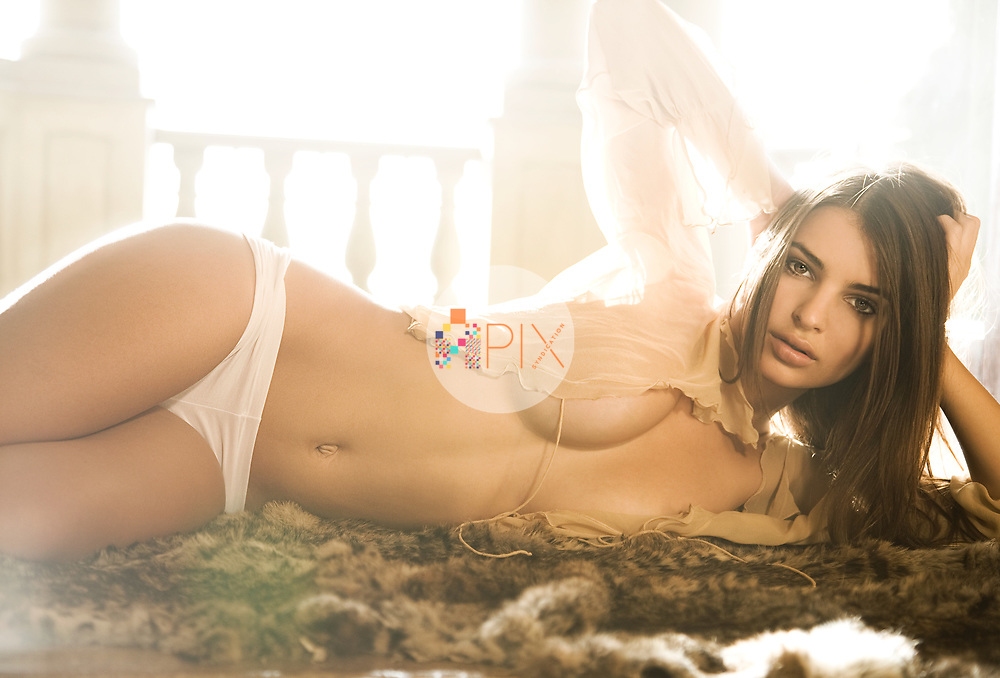