Add to Lightbox Download
Claire Sinclair is a former Playboy model and Playmate who was well-known as the girlfriend of Hugh Hefner's son Marston.

Claire has recently crossed over to a career in film and tv, featuring in several episodes of Holly's World, The Girls Next Door, as well as in the TV movie The Bunny House. She also appeared in the drama K-11 with popular actors Goran Visnjic and D.B. Sweeney.

This shoot will need approval prior to publication and could be accompanied by an interview. A behind-the-scenes video is available for web/app features too.

Copyright
APIX Syndication owns and/or represents all content on this site. Images must not be reproduced without prior written permission
Image Size
3744x5616 / 10.9MB
Contained in galleries 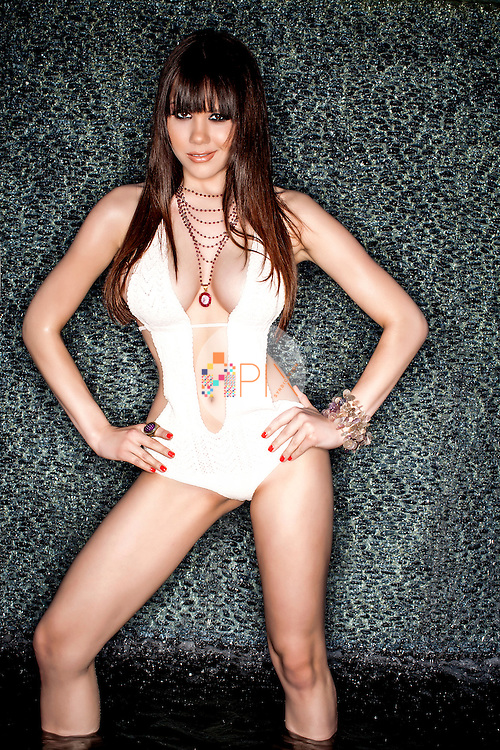