Add to Lightbox Download
Lee Ann Roberts is a South African model living in Los Angeles who is known as the face of Lee Jeans. She has featured on covers and in pictorials for international magazines including FHM, Playboy, Maxim, Esquire, Vogue and Elle, and has been named one of FHM’s 100 Sexiest Women in the World for the last 5 years running.

An aspiring actress, Lee Ann had a role in the film “Bawha Cintu Itu Ada” which screened in Indonesia and Australia.

This shoot is model released for all uses and can be accompanied by an interview as well.

Copyright
APIX Syndication owns and/or represents all content on this site. Images must not be reproduced without prior written permission.
Image Size
7200x4800 / 13.2MB
Contained in galleries 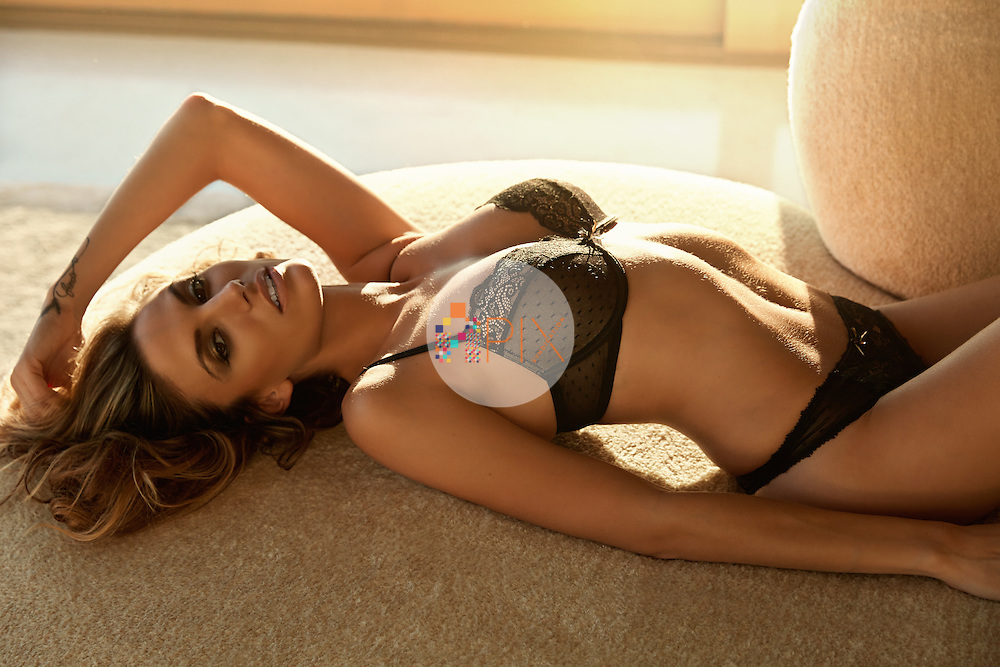