Add to Lightbox Download
Ashley Sky is an incredibly popular model who was voted last year as having the #1 Hottest Instagram Account in the world, evidenced by the fact that she has nearly 1 million followers!

Ashley is a Brazilian/Native American beauty who has modeled for Terry Richardson, and is often featured in international editions of FHM and Maxim magazines. She featured front and centre in the 2012 Music Video of the Year 'Otis' with Kanye West and Jay Z, and her recent ad campaign for Buffalo Jeans was so steamy that the video was banned from YouTube: http://vimeo.com/86795381

Copyright
APIX Syndication owns and/or represents all content on this site. Images must not be reproduced without prior written permission
Image Size
3283x4869 / 7.3MB
https://www.photoshelter.com/support/license
https://www.apixsyndication.com/contact
Contained in galleries 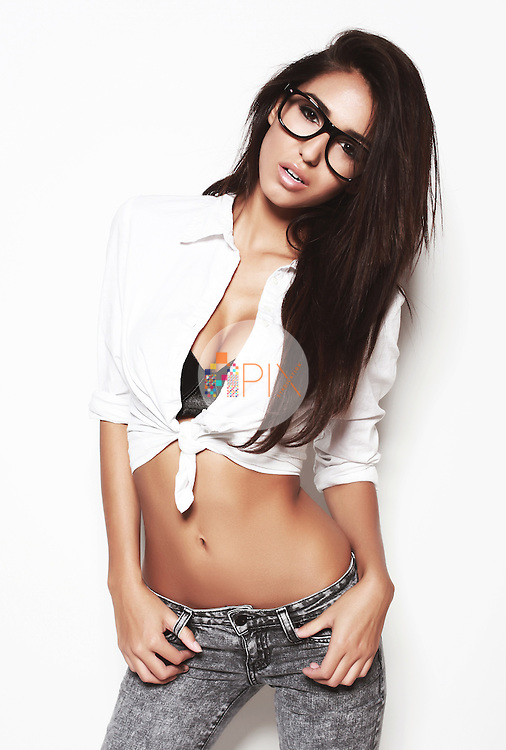