Add to Lightbox Download
Jasmine Dustin is an American beauty of French/Native American/Scottish  heritage, who had a recurring role in the popular series Being Mary Jane with Gabrielle Union.

Jasmine's TV career began with a season holding briefcase #5 on  the hit TV show Deal or No Deal, and led to work on other shows such as  Doheny Models, The League, CSI Miami, Knight Rider, the top rated travel  show Get Out, and Fashion House which also stars Donna Feldman.  She  has also been seen on the big screen in films such as Rush Hour 3,  Ocean's 13, Tropic Thunder, and Iron man 2. Most recently, she starred as Kara in the horror/thriller 'Animal Among Us'.

With several magazine credits to her name, including covers and features  in international editions of GQ, Maxim, Cosmopolitan and FHM, it's no surprise that Jasmine has been named the Sexiest Woman (2009) and the  Sexiest Supermodel by FHM.

This shoot is model released for all uses and could be accompanied by an interview. A behind-the-scenes video is available for web/app features too.

Copyright
APIX Syndication owns and/or represents all content on this site. Images must not be reproduced without prior written permission.
Image Size
3744x5128 / 9.9MB
Contained in galleries 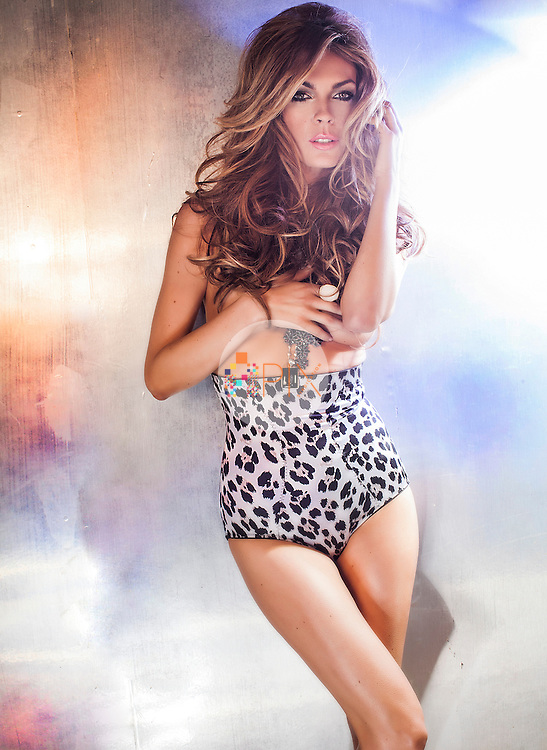