Add to Cart Add to Lightbox Download
Anais Zanotti is a half French, half Italian bikini/lingerie model, actress and stunt woman. She has flaunted her fine form on countless magazine covers, most notably for Playboy Romania and Playboy Mexico in the same month (May 2013) and on MAXIM.com. She was also named the Top Sexiest Model of 2012.

While studying Method Acting, Anais has appeared in the film Exposure with Corey Feldman, as well as episodes of the tv show Graceland, and she conducted interviews with Ricardo Liborio and Brad "One Punch" Pickett on MMA Cage TV.

These soft and sexy pictures belie Anais's tough side... She trained in the martial art Viet Vo Dao for 10 years, and did kickboxing for several years too. As a professional stunt woman, she has done skydiving and driving stunts for Playboy TV, also did the skydiving stunt for a Monster Energy Drink commercial.

Copyright
APIX Syndication owns and/or represents all content on this site. Images must not be reproduced without prior written permission.
Image Size
6207x4134 / 9.2MB
Contained in galleries 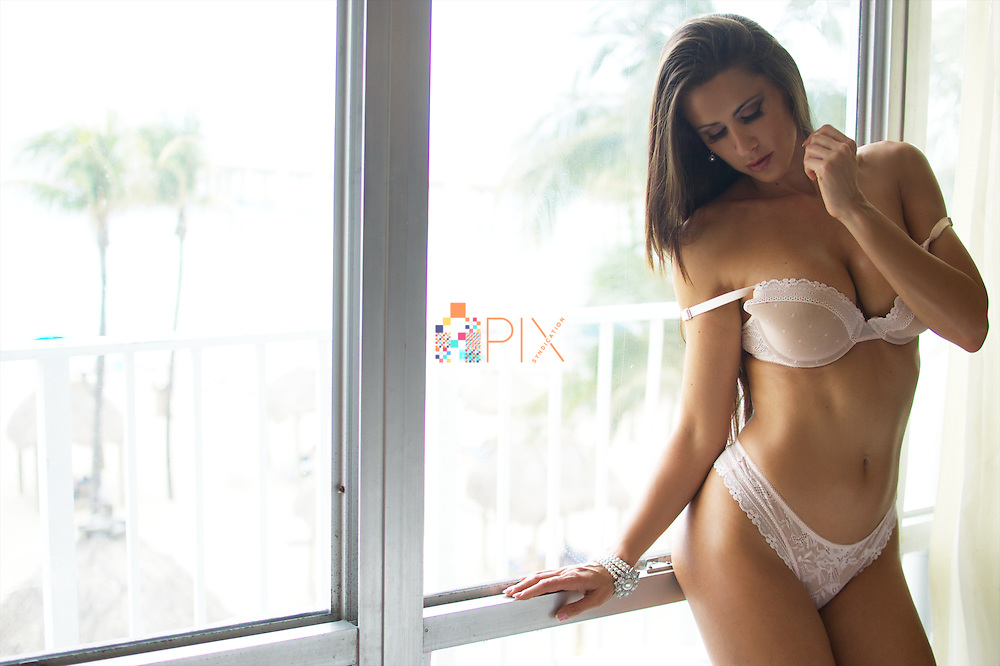