Add to Lightbox Download
Arianny Celeste is a Mexican-American model and UFC Octagon Girl who is now the host of television shows Overhaulin' and MTV's Guy Code.

Arianny has starred on covers and in features for countless magazines including international editions of Sports Illustrated, FHM, Playboy, and Maxim, who named her the Hottest UFC Girl and recently put her at an impressive #23 on their Hot 100 List.

From October 2012, Arianny can be seen in the film 'Here Comes the Boom' with Salma Hayek. Dipping her toe into the world of fashion, Arianny also collaborates on the design of clothing and swimwear line Jaco.

Copyright
APIX Syndication owns and/or represents all content on this site. Images must not be reproduced without prior written permission
Image Size
5616x3744 / 11.0MB
Contained in galleries 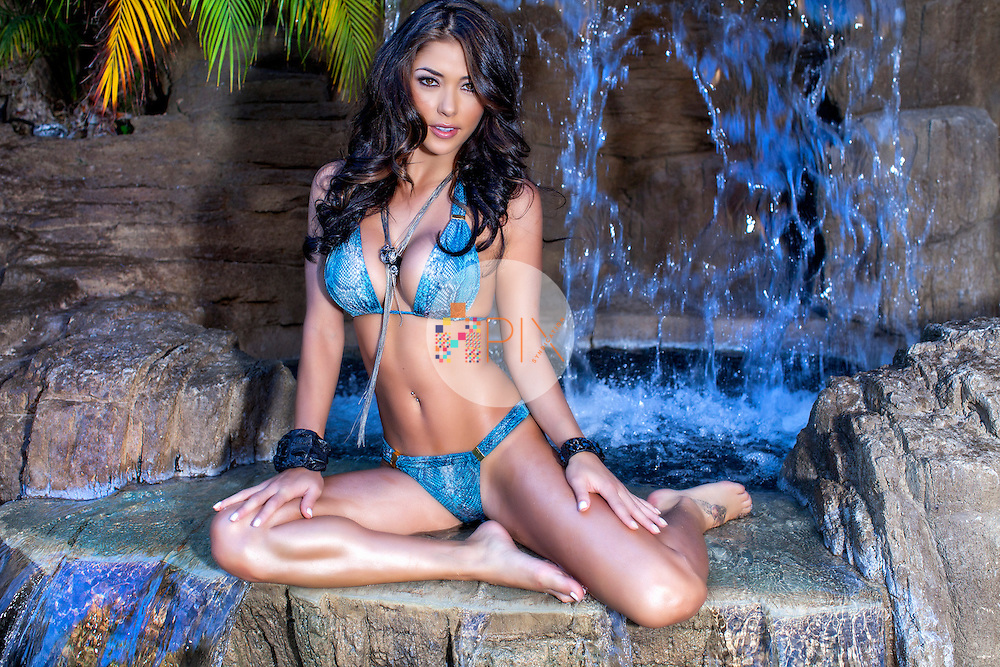