Add to Lightbox Download
Fresh faced beauty and chameleon of the modeling world, Elle Evans was one of the much buzzed-about 'It Girls' of the Blurred Lines music video, alongside Robin Thicke and hip hop superstars Pharrell Williams and T.I. The video went viral, generating over 185 million views since its release.

Since then, Elle has been photographed by David LaChapelle for beauty campaigns, became a Glory Girl and presenter for the Glory World Series, and she recently completed her first Paramount feature film 'Scouts vs Zombies' in which she stars as a zombie stripper alongside Sarah Dumont and Patrick Schwarzenegger.

After starring in the Muse video for their song Mercy (https://youtu.be/yj8Xpdx60Ws), Elle is now married to the band's frontman Matt Bellamy.

This shoot is model released, can be accompanied by an interview, and a behind-the-scenes video is available for a digital/web/app feature as well (see a short preview here: http://youtu.be/419TBRiDKZc).

Copyright
APIX Syndication owns and/or represents all content on this site. Images must not be reproduced without prior written permission.
Image Size
4825x3340 / 46.1MB
https://www.photoshelter.com/support/license
www.apixsyndication.com
Contained in galleries 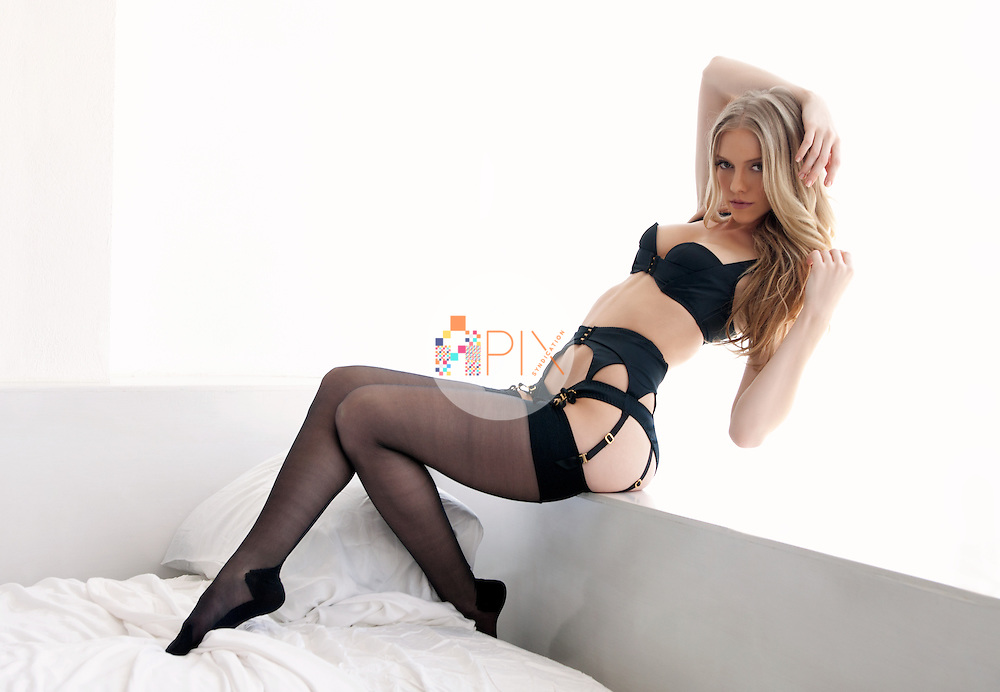