Add to Lightbox Download
Ashley Haas is a stunning Victoria's Secret model who popped up in the tabloids a lot since being pursued by Orlando Bloom while partying at Coachella with Leonardo DiCaprio [http://people.com/celebrity/leonardo-dicaprio-orlando-bloom-spotted-coachella/]. No stranger to the gossip mill, Ashley was previously a much-talked-about sporting WAG as the girlfriend Matt Harvey, pitcher for the New York Mets.

Copyright
APIX Syndication owns and/or represents all content on this site. Images must not be reproduced without prior written permission
Image Size
2832x4256 / 4.4MB
https://www.photoshelter.com/support/license
https://www.apixsyndication.com/contact
Contained in galleries 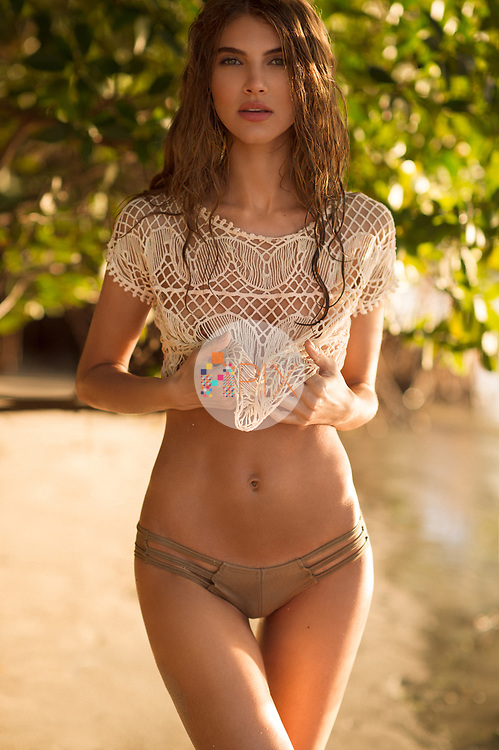