Add to Lightbox Download
An international model, Kaki West has been featured on 16 magazine covers including the men’s magazine FHM. She is also a talented SAG actress and television host, having interviewed celebrities for RealTV Films and Fox Sports.

Turning her hand to script writing, Kaki recently wrote a screenplay to which Netflix has just bought the rights to make into a movie.

This shoot will simply need photographer approval prior to publication and could be accompanied by an interview.

Copyright
APIX Syndication owns and/or represents all content on this site. Images must not be reproduced without prior written permission.
Image Size
3452x5580 / 7.7MB
Contained in galleries 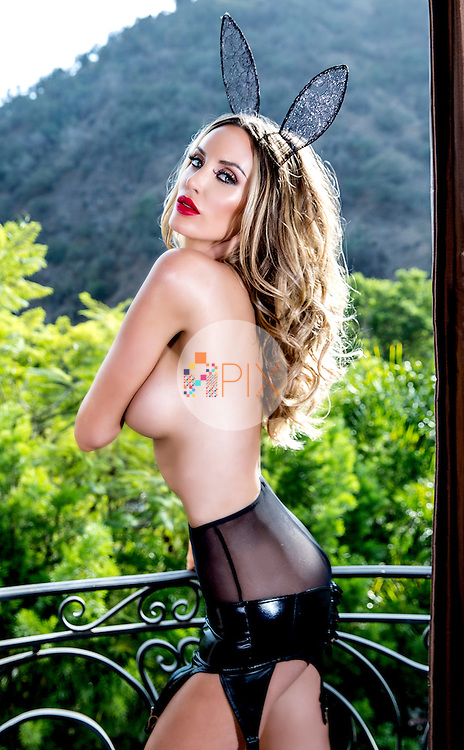