Add to Lightbox Download
Nikki Leigh is a fit and sexy California girl who was Playboy's May 2012 Playmate and now hosts “Playmates Present” on PlayboyRadio.com. She has also hosted Fantasy Sports Radio with fellow sports nut Bonnie Jill Laflin.

A natural born host, Nikki has hosted the 2012 Espys red carpet with RadarOnline.com and California’s television channel LA56/KDOC. To complement her passion for movies and acting, Nikki gives her Web Movie Reviews on "Hollywood Fastlane" while she develops her own career in acting.

Nikki was recently named 'Girl of the Year' by Rukus magazine.

Copyright
APIX Syndication owns and/or represents all content on this site. Images must not be reproduced without prior written permission.
Image Size
5559x3844 / 5.5MB
Contained in galleries 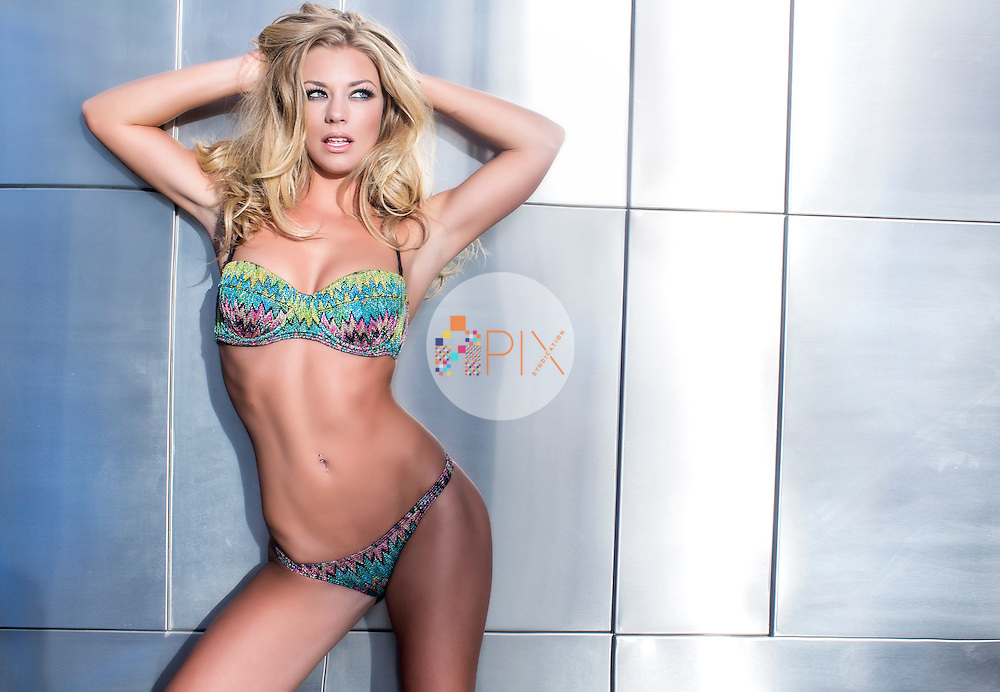