Add to Lightbox Download
Claire Coffee is an American actress who currently stars in the hit comedy "Franklin & Bash", as well as in the supernatural detective series "Grimm".

Until 2009, Claire had a long-term recurring role as Nadine in General Hospital, and she has also featured in episodes of "The League", "CSI: Miami", "NCIS", "CSI: Crime Scene Investigation", "Bones" and "The West Wing".

Claire's love of American Football led her to host a sporting series "Stupid for Fantasy Football", and to write a column for Zooey Deschanel's website in which she breaks down the sport for women who may not understand it: http://hellogiggles.com/first-things-first-and-ten-free-agency

Copyright
APIX Syndication owns and/or represents all content on this site. Images must not be reproduced without prior written permission
Image Size
2912x4368 / 5.9MB
Contained in galleries 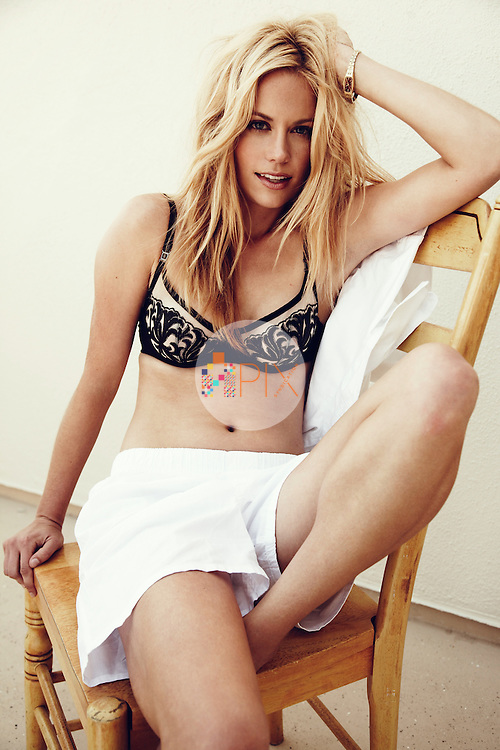