Add to Lightbox Download
Malin Akerman is a Swedish/American actress starring in the popular new series Billions with Paul Giamatti and Damian Lewis. From April 2018 she can also be seen on the big screen in Rampage alongside Dwayne 'The Rock' Johnson, Jeffrey Dean Morgan, Joe Manganiello [https://www.apixsyndication.com/gallery/Joe-Manganiello/G0000qOdXjLOwQ04/C0000_mfj4Tk4inM] and Naomie Harris [https://apixsyndication.photoshelter.com/search?I_DSC=naomie+harris&I_DSC_AND=t&G_ID=G00003Ib3Y3XEB4g&_ACT=search].

Malin has also starred in box office hits such as Watchmen, Couples Retreat, The Heartbreak Kid, 27 Dresses, The Proposal, Rock of Ages, Wanderlust with Jennifer Aniston and in Misconduct with Al Pacino, Anthony Hopkins and Josh Duhamel [https://www.apixsyndication.com/gallery/Josh-Duhamel/G0000nXpLc5deRek/C0000PDCNU2Kspy4]. She was the lead in the tv series Trophy Wife, and she has featured in countless other shows like Children's Hospital and The Comeback, as well as a recurring role in Entourage.

Copyright
APIX Syndication owns and/or represents all content on this site. Images must not be reproduced without prior written permission
Image Size
4890x3594 / 12.4MB
https://www.photoshelter.com/support/license
https://www.apixsyndication.com/contact
Contained in galleries 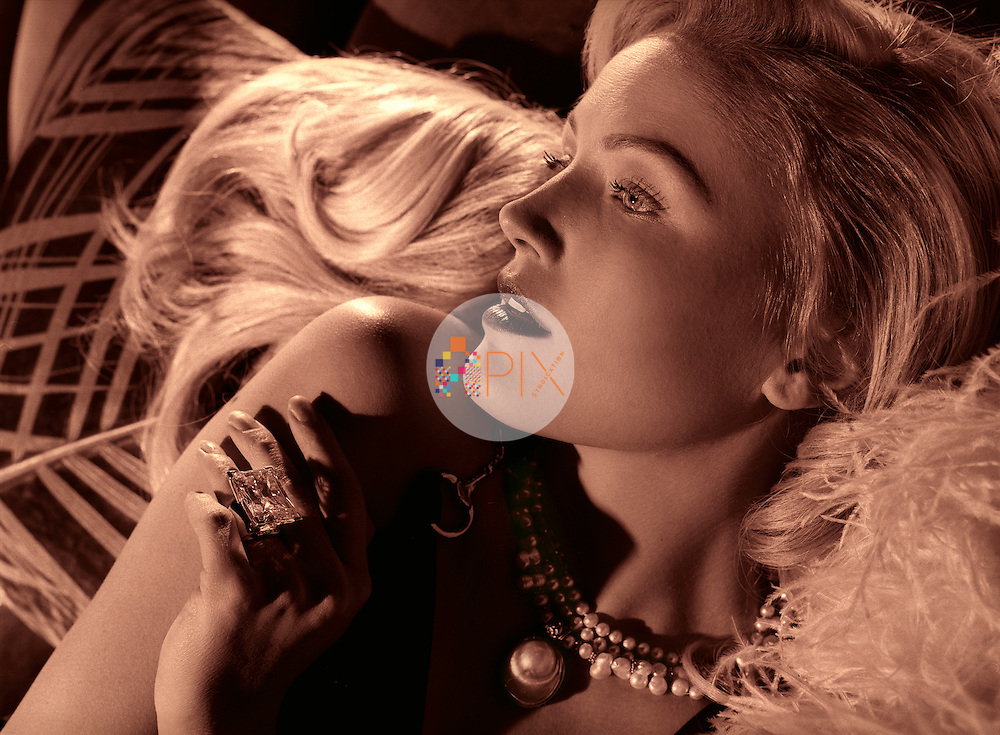