Add to Lightbox Download
Lauren Vickers is an Australian model, presenter, personal trainer and self-proclaimed 'rev head' as the former wife of French MotoGP rider Randy de Puniet. She is also well known as a Playboy cover girl in Spain and Italy, Playmate of the Year in Italy, and she recently featured in a supersexy spread for Interviu magazine in Spain. With more than 1.4 million followers on social media, she is a down-to-earth girl from Down Under with widespread international appeal.

Making the transition to film, Lauren had a role in the Australian thriller 'X' in 2011.

This shoot will simply need photographer approval prior to publication and could be accompanied by an interview.

Copyright
APIX Syndication owns and/or represents all content on this site. Images must not be reproduced without prior written permission.
Image Size
5400x7200 / 29.2MB
https://www.photoshelter.com/support/license
https://www.apixsyndication.com/contact
Contained in galleries 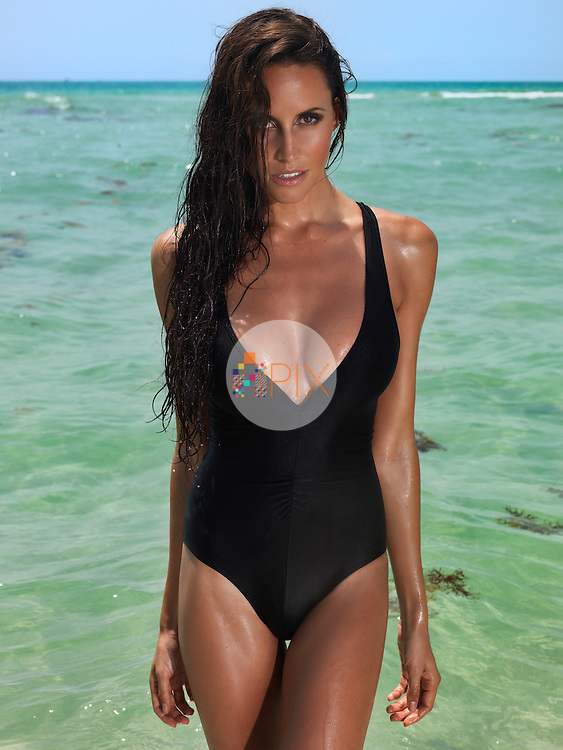