Add to Lightbox Download
American model, tv star and actress Claudia Jordan is best known as one of the glamorous and outspoken stars of the popular reality tv show Real Housewives of Atlanta.

Having appeared as a 'Barker's Beauty' on The Price Is Right, Claudia rose to fame as the model who held case number 1 on the US gameshow Deal or No Deal. She soon moved on to compete in the second season of Celebrity Apprentice, and later returned to star in the first season of Celebrity Apprentice: All Stars. Making the transition to film, she featured in 'Middle Men' with Luke Wilson and Giovanni Ribisi, and had a lead role in 'The Runner' with athletes Ato Boldon and Justin Gatlin.

After representing Rhode Island as Miss Teen USA in 1991 and Miss USA in 1997, Claudia's life as a beauty queen came full circle when she co-hosted the Miss Universe pageant in 2009. She has hosted her own weekly show on The Foxxhole called 'The Claudia Jordan Show', and was a co-host on the series 'According to Him and Her' as well as on 'Reach Around Radio'.

Claudia has appeared in music videos such as "Throw It In the Bag" by rapper Fabolous, to whom she has since been romantically linked.

This shoot will need approval prior to publication and could be accompanied by an interview. A behind-the-scenes video is available for web/app features: http://youtu.be/HSG4IMWuHhE

See our sexy swim shoot of Claudia at http://www.apixsyndication.com/gallery/Claudia-Jordan-swim/G0000ifgG9o69BQc/C0000Ufs.7IOZ0cQ

Copyright
APIX Syndication owns and/or represents all content on this site. Images must not be reproduced without prior written permission
Image Size
5527x3530 / 9.8MB
https://www.photoshelter.com/support/license
https://www.apixsyndication.com/contact
Contained in galleries 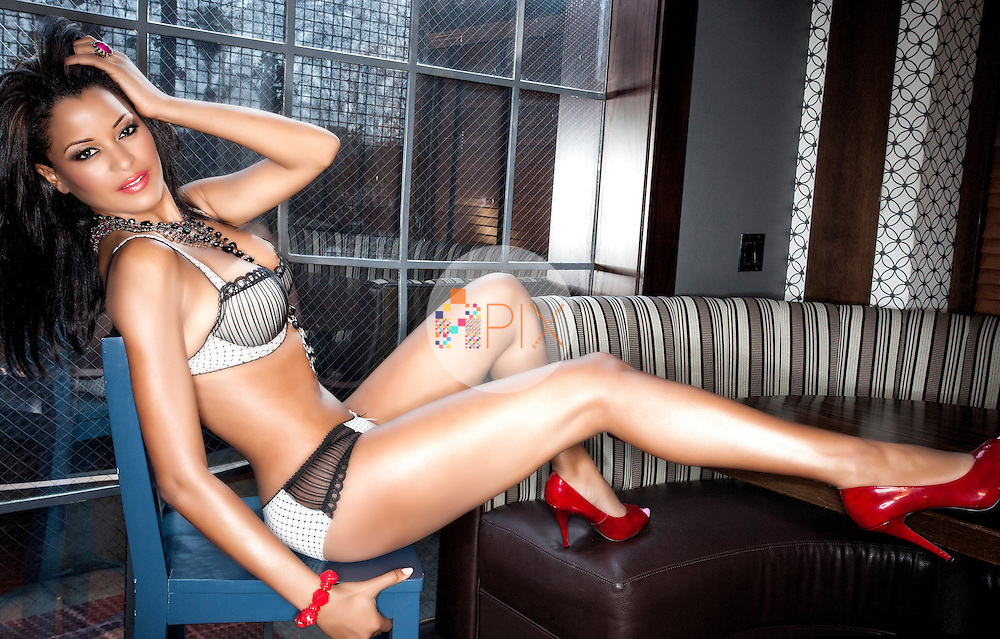