For a different style and location, take a look at our gorgeous images of Donna in studio: http://www.apixsyndication.com/gallery/Donna-Feldman-studio/G0000dH_8o7Jr.3c/C0000mitN2XVHqlk

and in a dreamy soft studio: https://www.apixsyndication.com/gallery/Donna-Feldman/G0000_DRhX6vUn4o/C0000EwVYOBAiyxo

Copyright
APIX Syndication owns and/or represents all content on this site. Images must not be reproduced without prior written permission
Image Size
3591x5221 / 53.7MB
https://www.photoshelter.com/support/license
https://www.apixsyndication.com/contact
Contained in galleries 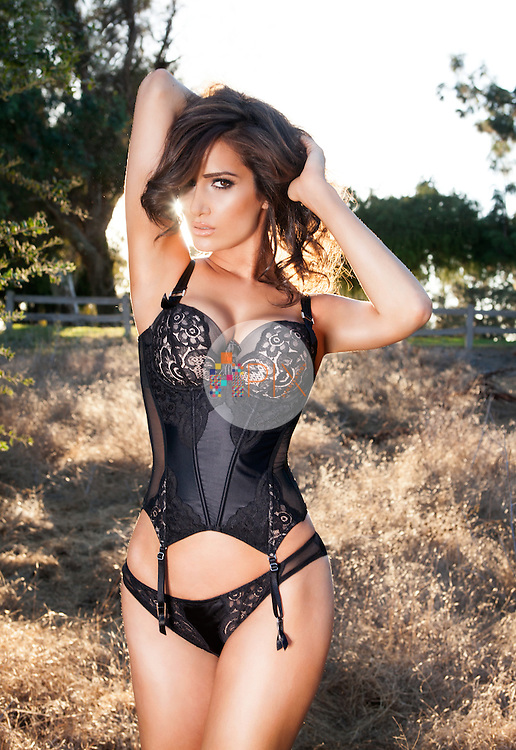